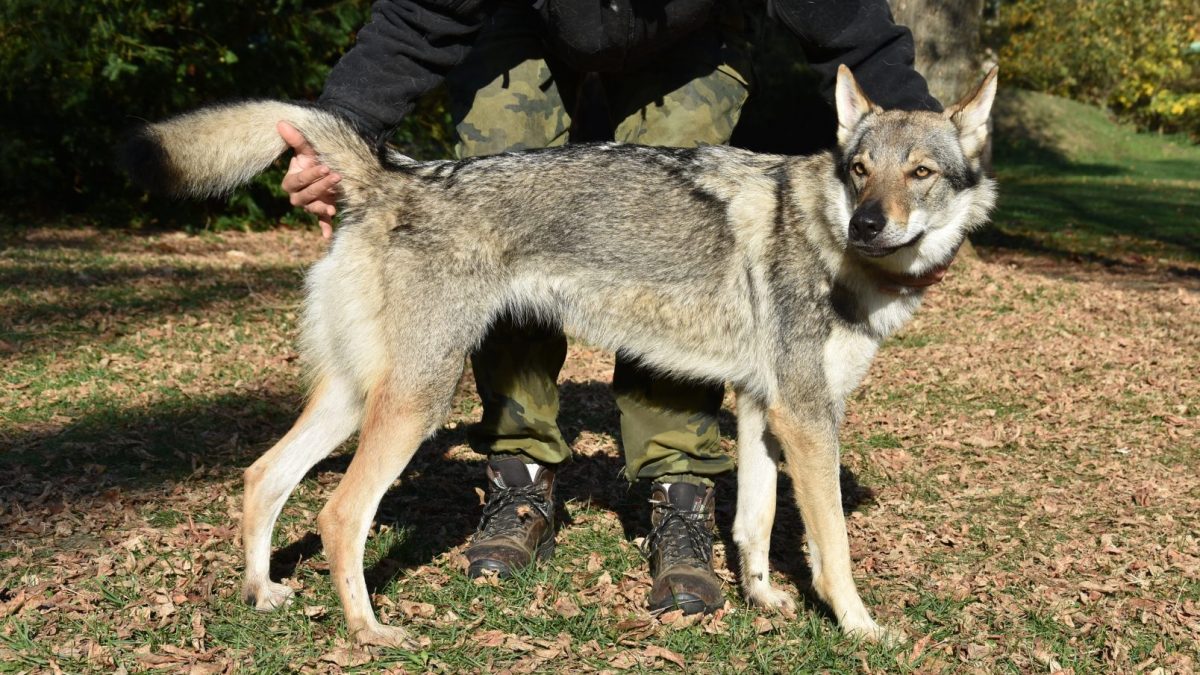 
Especially for beginners with a puppy vlcak, there are a number of practical commands that can make your life at least a little easier and that can be very useful even in adulthood. I'll leave out a lot of the obvious ones if I don't have any major enhancers for them.


There’s a separate document about these.


When you bring home a small puppy, the icing on the cake of frustration can be the fact that for a while it will seem like it doesn't understand the principle of peeing/pooping outside. Even if you walk it often, it always seems to do nothing outside and then a puddle appears on the carpet at home. Don't despair - the puppy is not a litter idiot and it's normal, although you will surely hear how some puppies stopped peeing at home after a week, etc. A puppy's mind is one big chaos and at the same time it has very precisely sorted priorities. I like to say that puppies have the attention span of a goldfish and whatever you want from them, or they may want themselves, can be irretrievably lost in a second. This is why when you take a puppy that is obviously about to pee outside, it suddenly loses all interest in doing any business and has other things to do such as exploring, biting, playing, running around, and the original point comes to its mind only at home, which it already knows and where there are not so many new and far more interesting sensations for it. Thanks to the fact that you teach your puppy the command "Pee!", you will have an overview of all his puddles and you will also have an effective way to remind it that it really wanted to pee a while ago. This command can also work on the principle of audio association – despite the command not sounding like the word pee in your language, you can choose a word that contains a lot of “sh” and “ch” sounds that, when prolonged, sound like a running water, which may stimulate the puppy to pee. You can also choose a command to defecate, but I'm not sure if it can be so sonically associated there. In both cases, start saying the command first during the business being done (with subsequent praise), after a while try to catch the moment even before, and gradually work towards a complete association of the command with the activity. It pays to have dogs trained on this command even in adulthood, if you are traveling by train and have a couple of minutes between transfers, you don't have to hope that the dog will pee while you are outside and you can directly encourage it to do so (therefore not risking a faux-pas in the train).


The Importance of the Down! command is very scarcely appreciated. Personally, I have never led Gira to lie down by the leg, as trainers do, although with the right hand gesture she will do it today too, but the absolutely primary purpose of this command for us is "go lie down somewhere, choose the place at your discretion”. It paid off for me, and it's still paying off, every morning when I don't want to get up with already active dogs.


The command Stay! is convenient, beneficial, and important in many ways. If in the future you would like to use your dog, for example, to take photos, either with you or with strangers, it needs to know how to stay in position long enough for any photos to be taken. Of course, it is also useful at home if you want to take a photo of the dog yourself, but above all it is also an excellent exercise for self-control and trust - although the dog will want to follow you, when you move away from him, it knows that it should stay on place and wait and that you will always return to it or call it to you.


Out of every command you give to your dog you should also release it with another command, not leave the duration of said command on the dog to decide or treat the praise as something that ends said duration of the command. Then it will decide for itself when your command will expire, which will over time become shorter and shorter for its own convenience, until it will not respond to that command at all. However, an important distinction is whether you let the dog off the command to run free or while it’s still on a leash – in my case the command Free! means the dogs can run off leash which also results in a very enthusiastic and very fast run, while the command Go! means they are still on the leash and they are released from the command in the radius of said leash, therefore they won’t rip my arm off which would happen in the first case.


The command "You can!" is such a sub-command in the group of permission commands, but this one is in charge of allowing the dog to do what it really wants to do – for example during self-control exercises with the command "You can!" I allow the dog to eat the treat that I've been forcing it to look at all this time. It can also be used for feeding - with the command "Sit!" you sit the dog so that it does not jump under your feet enthusiastically while you are walking with a bowl in your hand, and after it calms down and the bowl is on the ground, he can say "You can!", after which the dog can start eating.


Whatever you choose, it is practical to teach your dog to get out of your way on command. You may be carrying something heavy or fragile, or you just need to walk somewhere or move more in some space at a given moment, it is not always possible to physically grab the dog and move it elsewhere. Therefore, this command should also serve you let the dog know to kindly go someplace else.


Many other situations can be used to associate a word with a certain activity. A lot of commands, if you choose the right words, can be learned by the dog by daily/frequent use without the need to explicitly teach it, like it’s done with training commands. At the end of the day, everyone has their own lifestyle, their own household pace, so these examples are given as illustrative, not mandatory. With the right method and regular routine, the dog can be introduced to a lot of activities and many rituals, which will give the dog a greater sense of belonging to the pack and give you a better feeling about how well you and your dog are aligned.

The No! command is a grey zone. On one hand the dog can associate it with simply ceasing whatever it’s been doing up until that point but on the other hand many trainers are against it and I can see why – dogs have no concept of the negative, they only know what they should do. No! straight up negates the activity but what I deem more successful is redirecting it. So instead of forbidding the dog to do something, give him another activity to do. Instead of saying “Don’t go there” you can say “Stop!” or “Heel!”. At the end of the day though I understand this is something that will come a bit difficult to us since we use it on a daily basis. It’s a matter of retraining our own head. And saying “No!” ultimately can work too... Although I can’t guarantee that after hearing this for multiple activities the dog won’t be a bit confused by it. 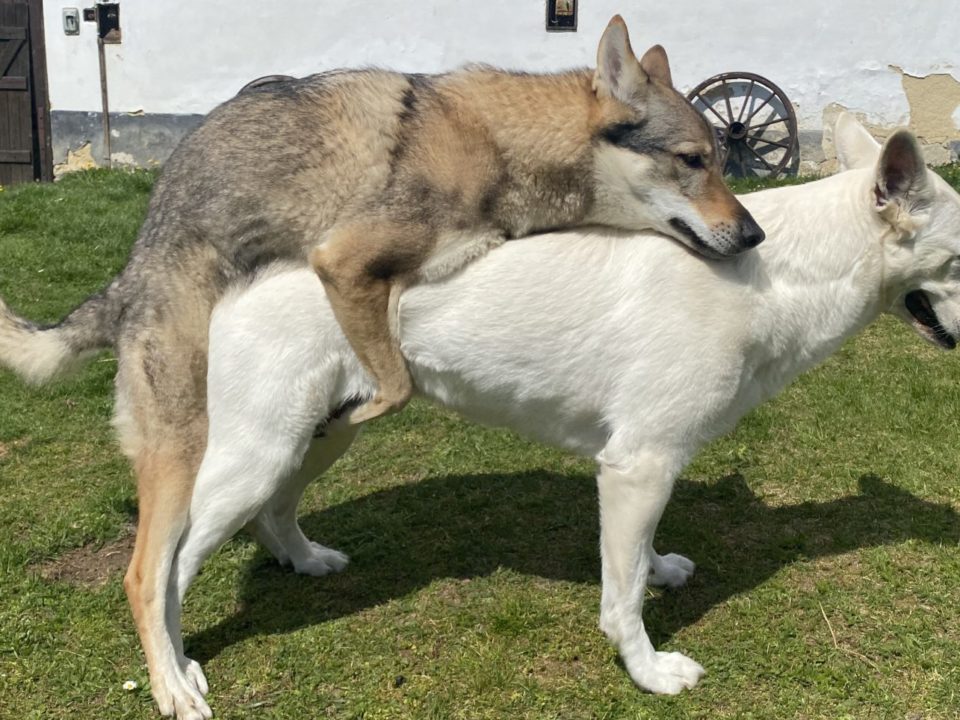 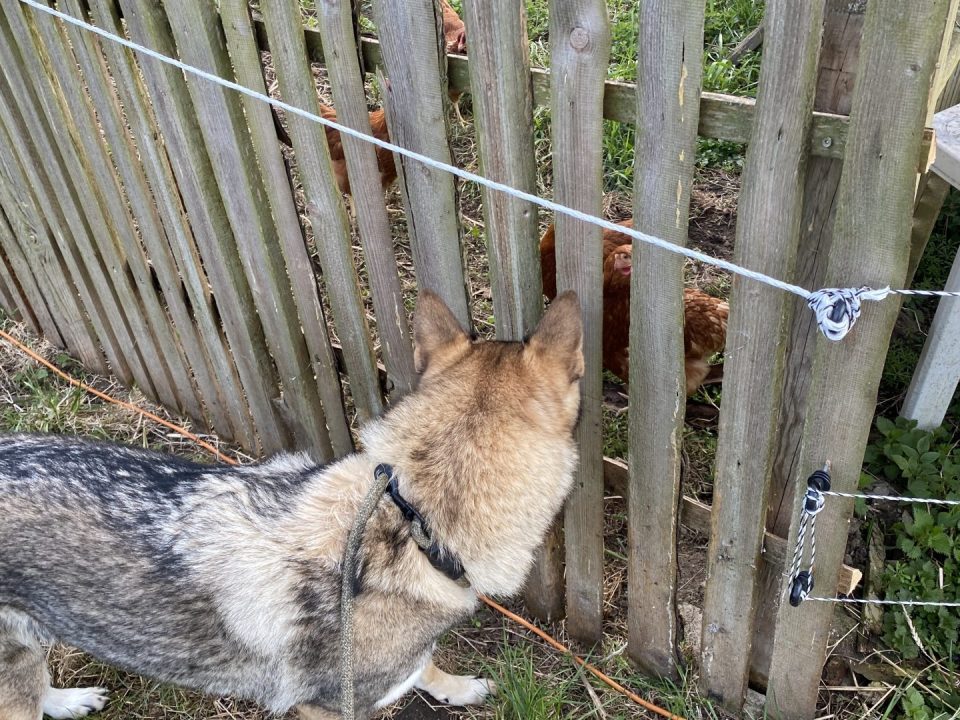 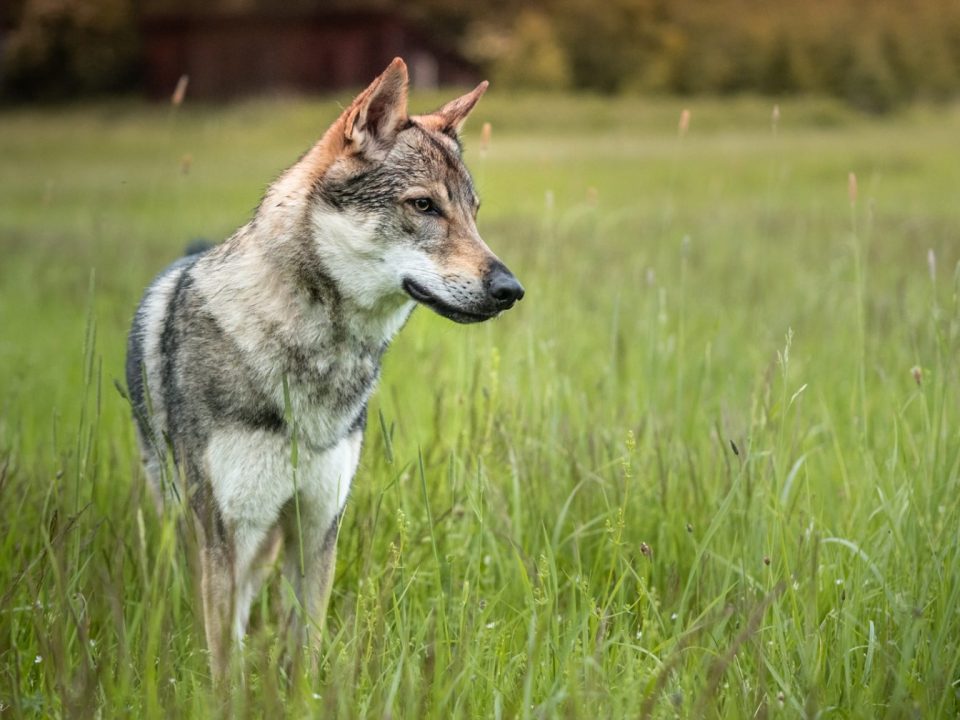